Anyone have a scope pattern for the cam sensor? Have code p0341, no start after new engine.

You are using an out of date browser. It may not display this or other websites correctly.
You should upgrade or use an alternative browser.
T

Just repowered a 2007 LBZ, customer brought me a supposedly running short block that had been hit, he put new covers on and front and rear. I put the rest together with new injectors, turbo, cp3 etc.
Truck drove in. New engine won't start, It catches then nothing. I have code P0341. Tried know cam senor-not change. Checked wheels as best as possible for damage, same with crank, can't see anything. Scoped crank, good pattern.
Cam has a weird pattern. I get one small square wave, then bigger then bigger. From what I've seen, its suppoed to be equal sqaure waves. Thanks 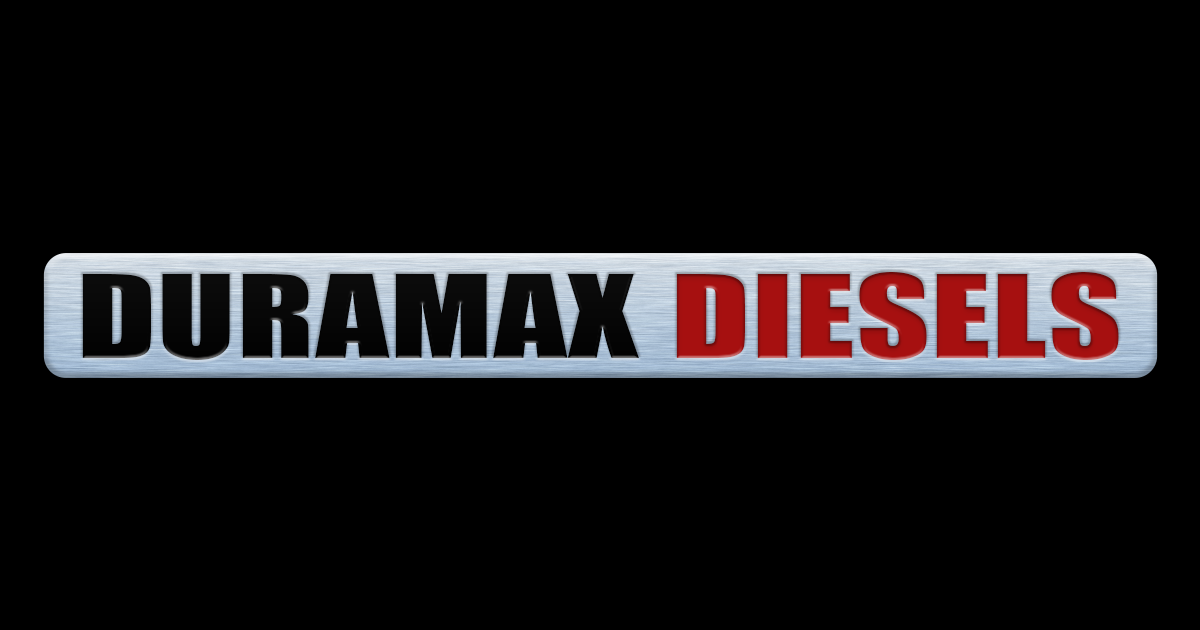 Built this cool little Arduino project I found online a while back to generate E38 ECU data. https://www.facebook.com/ardustim/ It basically allows you to generate a matching 5v crank and cam PWM signal of any common wheel types. It has a couple 60-2 crank wheel options like modern LS built... 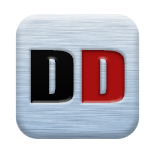 Thanks, if that's it, my cam isn't even chose to that.

cam and crank sensors weren't accidentally swapped where they?
T

Is that pattern with them in the correct sync? Haven't touched it since this post. Too busy.
I'm thinking it broke a dowel.
0

turbovan said:
Is that pattern with them in the correct sync? Haven't touched it since this post. Too busy.
I'm thinking it broke a dowel.
Click to expand...

Pull the crank sensor out and put your finger or a flat blade screw driver in the hole and see if you can turn the wheel or wiggle it to tell if it's loose or not.
Reactions: turbovan
T

08lmm72mm said:
Pull the crank sensor out and put your finger or a flat blade screw driver in the hole and see if you can turn the wheel or wiggle it to tell if it's loose or not.
Click to expand...

I've done all that, checked teeth count and for damage, checked cam wheel for damage, both are tight and not bent. Crank pattern mint, cam pattern crap. Last piece of the puzzle is to see if the patterns line up, thus confirming I think the cam or crank gears broke the dowel and spun.
0

I bet the wiring rubbed through somewhere . Check the wiring from the pigtail up.

08lmm72mm said:
I bet the wiring rubbed through somewhere . Check the wiring from the pigtail up.
Click to expand...

if you have good 5 volt reference signal and ground then maybe pull the pin in the harness for the signal and scope it right at the sensor. if the signal is clean and strong without the wire then you can reasonably concluded its rubbed through or there is a break somewhere.
R

There is an LLY waveform here - several down from the top https://rotkee.com/en/waveform-library?page=17&system=51
T

Labscope stopped working, sigh. Checked all the wiring, pins, etc, all good. Pulled front cover, everything lined up, pins intact.
Have ground, 5v reference at the connector. Gonna ship it off to another shop, I am out of ideas.
R

Lots of reading for you here https://www.dtcdecode.com/Chevrolet/P0341
T

Fixed. Took the front cover back off after rechecking the wiring, trying another ecm. Missed it but the cam reluctor has a small dent which was obviously disrupting the signal.
Put another wheel on, cover back on, fired right up. Was hard to see and yeah.
Reactions: 2004LB7

good find. any idea where it came from?

My guess is it probably happened when the truck the motor came from was wrecked.
Reactions: turbovan
T

The engine was in an accident, the owner of the truck bought the engine and put a new front, rear cover and oil pan. I put heads on, rest of it, installed it, and it wouldn't start. Cam code.
Reactions: 2004LB7

I know this has already been solved, but this is what the cam and crank signals look like on a running LBZ. The LMM and LML should look the same. LB7 and LLY are similar, but they have 57 teeth on the crank instead of 58 so the big green step in the crank is bigger. I’m not sure which direction it would move.