Just started a new business selling Transgo shift kits and valve body parts. Prices will way more than competetive. I will be selling coolers also that are NOT made in china and work. I have new stage 3 valve body springs that kick it up a notch over my old springs.
Web site will be up shortly. I am still helping Evan at Inglewood: guess I can't stay away.
Reactions: Ron2145, Pure Diesel, Ridin'GMC and 10 others

good to hear your still in the game! sign me up for a set of springs when available

Is it going to be Mike M Transmission? You know, step ot up a notch by going one letter further.

On a serious note, thanks for your continued contribution and development of the diesel community
J

Always a pleasure to hear you are still in the game Mike.

Sent from my LM-G900 using Tapatalk

I am interested in an lml cooler... mishimoto has one, but would rather get one from you. Let me know.

Sent from my SM-N975U using Tapatalk

Mike L. said:
Just started a new business selling Transgo shift kits and valve body parts. Prices will way more than competetive. I will be selling coolers also that are NOT made in china and work. I have new stage 3 valve body springs that kick it up a notch over my old springs.
Web site will be up shortly. I am still helping Evan at Inglewood: guess I can't stay away.
Click to expand...

What will these springs do compared to the old ones? I have used your old springs in every build and been EXTREMELY happy with them.

Mike's coolers are great. It definitely was a good investment. I had one installed last year and transmission temps average under 200f now. A good 20f/30f lower than before depending on outside temps and how much the transmission is working/shifting. I rarely see over 200f - 220f now.

I'm also interested in what the difference is between the older springs vs. new. Back a couple of years ago Mike installed his springs on my truck and it made a noticeable difference.
C

@Mike L. I bought an LMM cooler from you 3-4 years ago. Is there a newer, better version? Something bigger? I'm towing heavy through the southwest again soon, and when ambient temps are 110+ I need the best I can get... Just installed a Mishimoto intercooler and radiator, and a derale oil cooler... just hoping there's something better for the trans now.

Stopping every couple of hours on the highway for cooldown kills the trip times...

Sent from my SM-N960U using Tapatalk

You may have other problems. Call me Monday at the shop.
Reactions: calereeves

Mike, Hi hope all is as good as can be, I have a friend with a 17 Dually with almost the same symptoms as I had with the convertor /pump failure , he is pulling a large trailer with 2 big old cars in , he has a rescue truck coming, its running at 235 on flat ground on the north side of the Grapevine. He is headed your (shop)way when he drops the trailer in hopes of a trans by Thursday or so ??? I gave him your numbers and will try and find the the guys name who took over but I told him the new owners are endorsed by you and that's good enough !!! He will likely be there first thing. His name is Ed , PS all they did on mine was a convertor and a "cover" and I think a stator, Its been OK but I am still arguing with chevy about the fix. Thanks ,Be well , Fred (Carhauler)
4

I wanted an lml cooler bought a ppe... would rather give Mike the business... 2012 lml 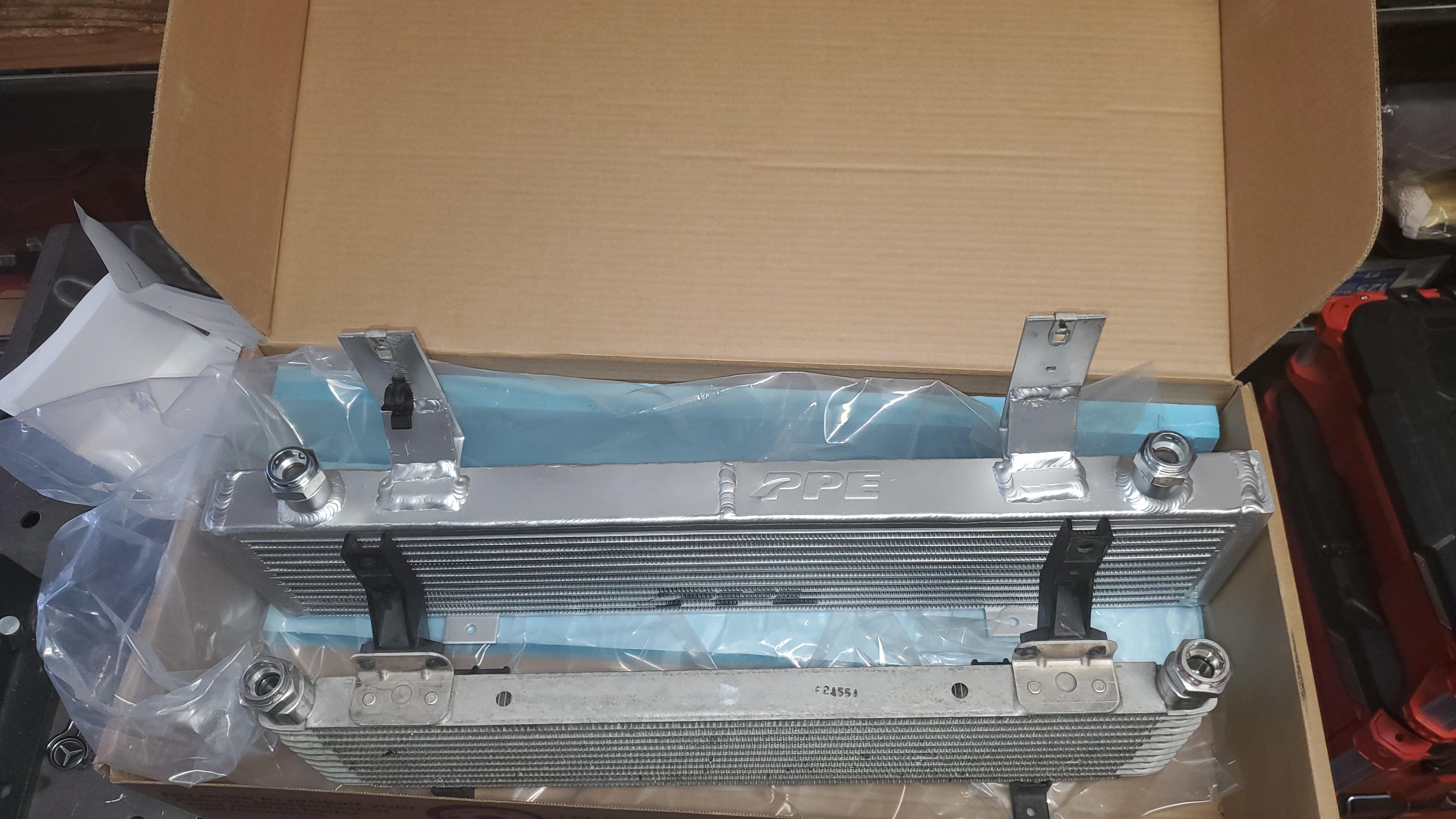 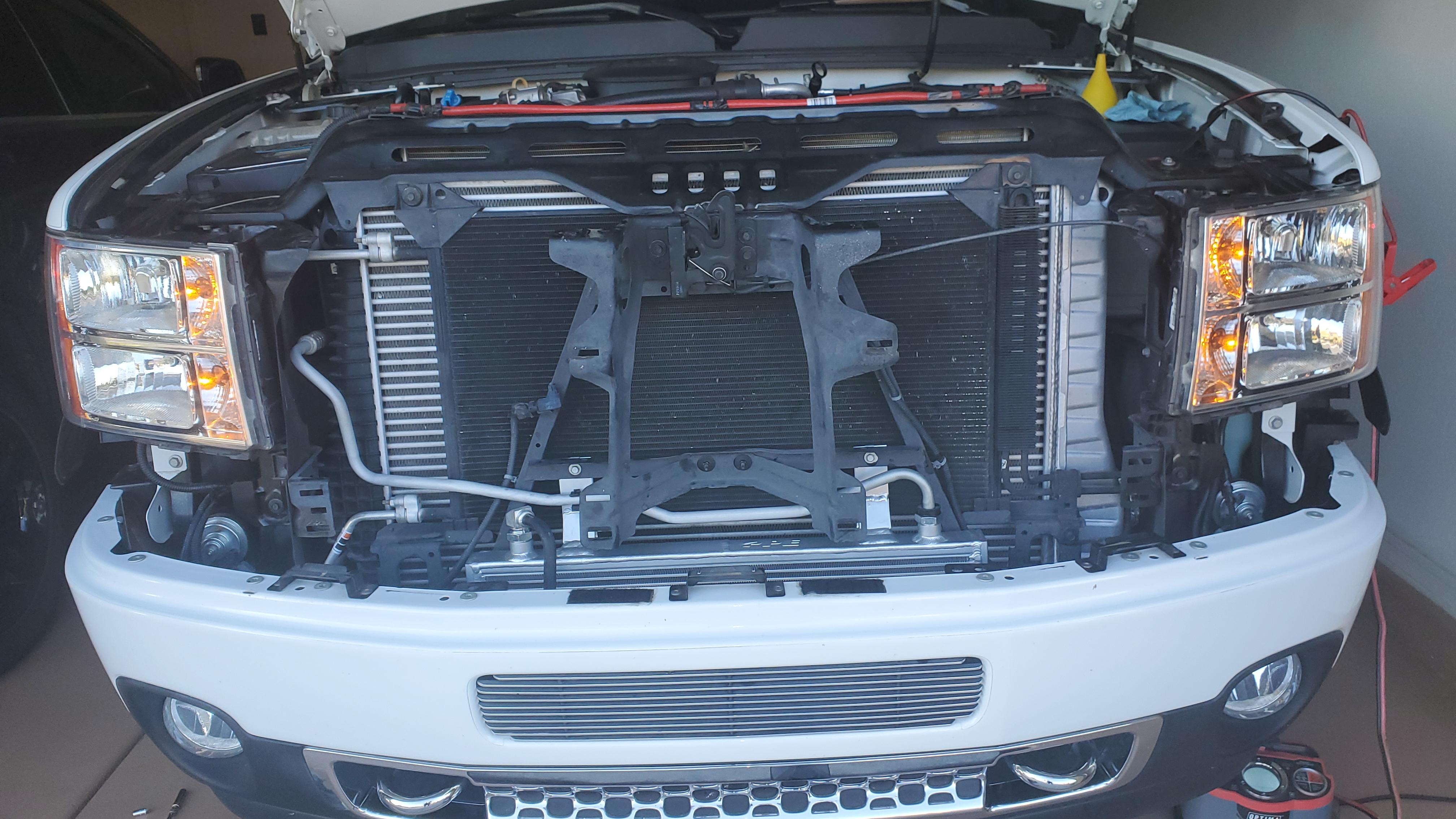 Sent from my SM-N975U using Tapatalk

Mike are you doing coolers still? Anything for the L5P?

Nothing for the L5P or LML.
J