Hey everyone, hope all is well.

Today, I changed my steering box. It went very well and I did it fast enough to give myself some time to take decent pics of a couple leaks I am unsure about.

The first one I have is a coolant leak on the passenger side of the block near this sensor. What sensor is this? I know temp sensor is near the thermostat housing and it’s not the level sensor. What other sensor is in the coolant on the block? Thank you in advance. 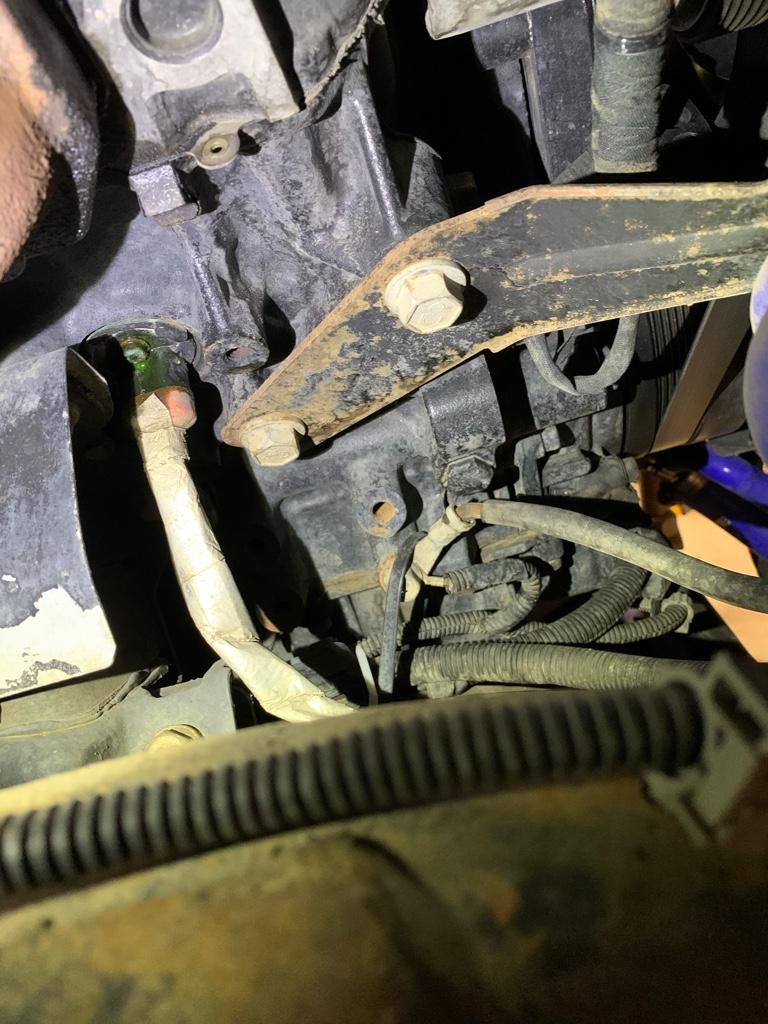 The next one I have is oil seep at the rear of the block. At first I thought it was the back of the driver side valve cover. But then I looked on the passenger side and saw a little bit of weeping on the same spot on that side as well. I have the reroute installed and it is completely away from the engine bay (it’s routed to the back side of the transmission). I will check the turbo drain line but is there anything else that could leak back there other than the rear main? I really don’t want it to be the rear main but I don’t think it’s that. There is nothing coming out of the bell housing at all. It seeps from the back of the block, onto the valve cover, and down the oil filter housing. I originally thought it was the filter housing but once I took the inner fender off, I saw it was above the housing. Thanks again for your help everyone.

Driver side rear near valve cover. 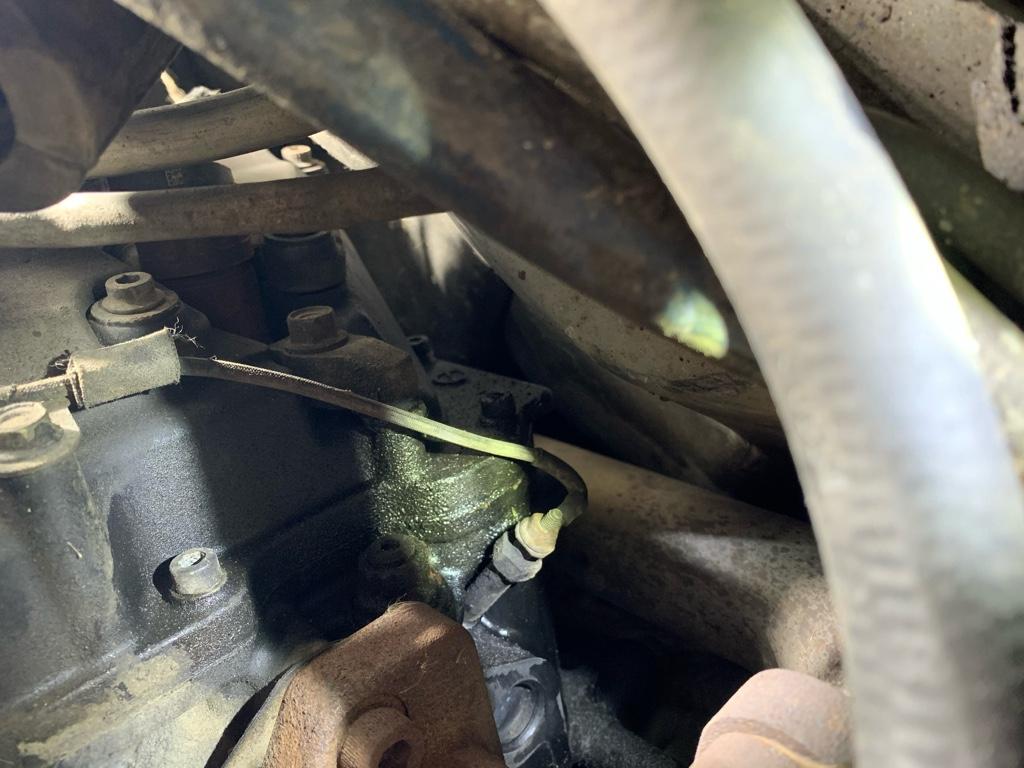 Passenger side near valve cover. Light seepage but still there. Also, I was able to reach my hand around the back of the engine and did feel seepage so I was assuming it wasn’t valve covers but I will have to look more tomorrow. I just thought it was odd that seepage was around both valve covers. 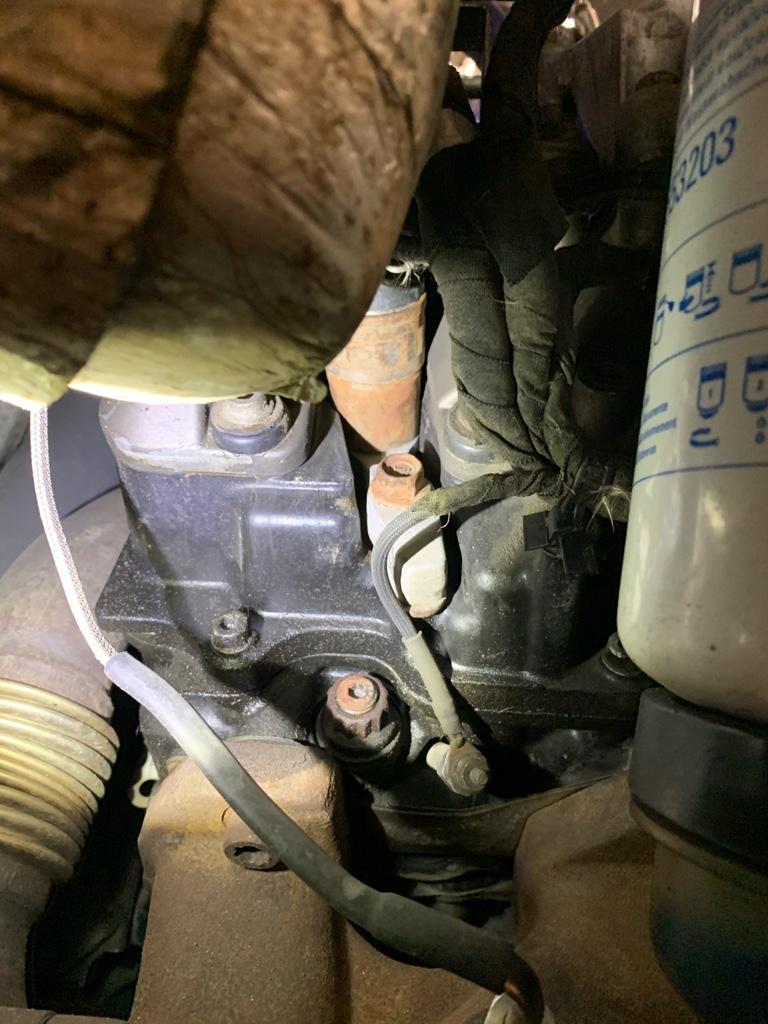 Sent from my iPhone using Tapatalk

The coolant leak is your block heater.
Reactions: aaro9991
A

Honestly didn’t even think about my block heater! Thank you